In this day and age of superhero movies, I’m going to dare to give you guidelines on how to judge the quality of a movie. Great movies don’t make money, this is a fact. The reason commonly given is the populace is too dumb and unsophisticated to appreciate their merits. I don’t want to go into this discussion as it spills way beyond the scope of this humble post. However, the opposite is not true either: don’t think that just because a movie delivered a poor box office it deserves any praise. It may be simply because…well…it’s crap. Good movies usually:

1. Focus on character not on plot. Despite the well-known structure of storytelling dug out by mythologist Joseph Campbell and turned into a simplified manual for Hollywood scriptwriters, spelling out all the steps that need to be present in the hero’s journey for a story to resonate with the audience, writers and directors still need to highlight characters. The plot needs to be there, its phases followed in new and  creative ways, but strong characters are what we remember about the best films we see. We may not remember details of the story, but Marlon Brando’s Vito Corleone in the Godfather, Robert De Niro’s Trevis Bickle in Taxi Driver or Robin Wright’s Claire Underwood in House of Cards  are unforgettable. 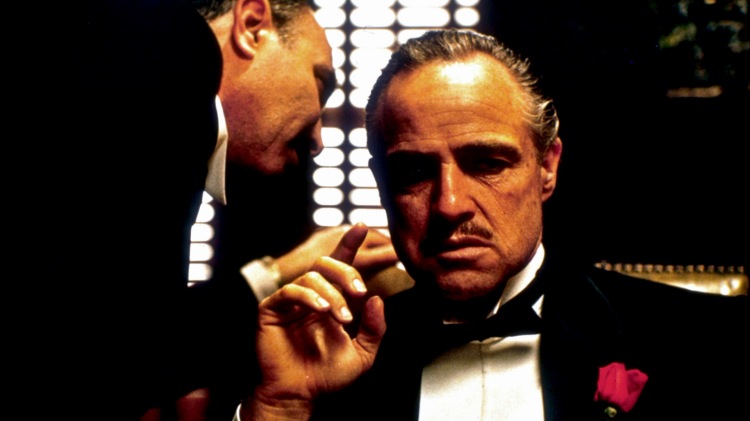 2. Have complex characters. These great characters have the following common characteristics: they don’t comply to black and white codes of ethics, they tend to develop their own morality and follow it consistently; they show either superior intelligence, or charisma or beauty. Or all of them together. Understatement is their main weapon. They do not say everything: a lot needs to be inferred by their eyes, their turn of head, they way their mouths hang open for slightly longer than necessary. They are subtle and complex. We never get to understand their inner agenda to the full.

3. Have scenes played against the grain. Great movies catch the audience off guard, surprise them. They use, for example, as the commentary for a acene, a song  or piece of music that means its exact opposite or that does not belong to the historic period or place the story takes place. The use of LA CUMPARCITA in Woody Allen’s  Alice,  which takes place in contemporary Manhattan – the music plays as Mia Farrow’s and Joe Mantegna’s characters, after taking a magic potion that makes them invisible, pay the taxi driver and the doors of the car open for them to leave completely unseen; the voice over quips: “nothing shocks NYC cab drivers”  – enhances and adds to the humor and oddity of the situation. 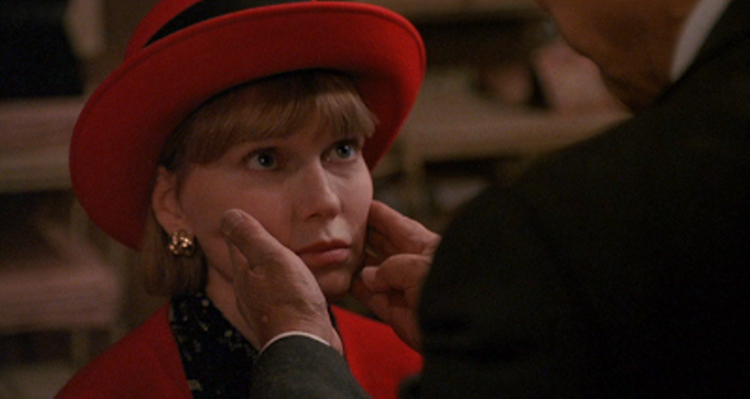 4. Let emotions emerge naturally. These movies do not manipulate their audience to make them weep. Sentimentality makes films that could otherwise be great syrupy and corny. Emotions must reflect real life and its poignancy to work as art. Think of the scene in Walter Salles’s Central Station in  which the character played by Fernanda Montenegro is shown, in a montage, writing a series of letters to relatives of people who are illiterate and therefore can’t write themselves. They are real people in this particular case  – but might as well be actors – from a small city in the northeast of Brazil, and the succession of short scenes showing these people dictating their messages breaks ones’ heart with their truth, simplicity and beauty.

5. Don’t show or say everything.  Life is not neat. Great movies reflect life yet show it through a more interesting angle. But not all must be solved in those two hours a movie lasts. Life is a flow and conflicts are rarely resolved in their entirety. There is no need to explain every character’s motives or reactions or  tie all the loose ends of the story by the conclusion of the movie or TV show. Let the audience wonder. Give them opportunity to use their imagination. Take the typical end of the iconic 2001 a Space Odyssey. If you haven’t read the book, and there’s no need to (it was written to go with the movie), the last 15 min of the movie are all up to you. What is going on? What does that trip to Saturn really mean metaphysically? What’s this guy shown in progressive stages of aging. Who’s this fetus in the intergalactic womb? The viewer will keep those images for a long time in their minds (in my case,  for decades!) and neve stop trying to figure them out.

Well, great movies are not supposed to follow recipes. So now throw all I said before out of the window and make your own rules.