I have always been a huge fan of audiobooks. I have been reading them since they were available only on cassettes. My number 1 priority when purchasing audiobooks was a practical one: I used them to improve my English. They were a fun way to learn pronunciation and new words.

Then I started to enjoy the stories and the information they conveyed as well, since I have always been keen on both fiction and non-fiction books. At that point, they were already available on CDs, and, whenever I went to the US on business trips, I would make a point of purchasing a number of audiobooks at Barnes and Noble. They came in huge boxes, some containing up to 10 CDs, which made them hard to pack and bring back home. But the sacrifice was well worth it.

With the advent of the iPod, I graduated to e-files. Then I could download dozens of audiobooks on my device and carry them along happily in my pocket. Although I prefer reading books, listening to them has its advantages, as you can multitask as you do it – in my case, I can only listen to audiobooks and do other things at the same time if the latter are mechanical and do not require concentration: non-intellectual, menial work. I can’t listen to a story while I do my tax returns, for example, or when I’m filling in a business spreadsheet. However, listening to audiobooks while you are doing the dishes, cleaning your house, shopping for groceries, riding a bike, working out at the gym or going for a walk is an awesome experience. Lying on the beach is also a good moment to have your audiobook on. If you have not done that yet, it’s an experience I strongly recommend. You will not regret it.

By now, I have a huge library of audiobooks from Audible.com, and, in this post, I am going to list five of my all-time favorites. Some of them are fiction, others, non-fiction. I don’t discriminate, and you shouldn’t either. The more exposure to different kinds of books you get, the more broad-minded you will become. It’s enlightening to start to see the world from as many different perspectives as you can. Here’s my list; 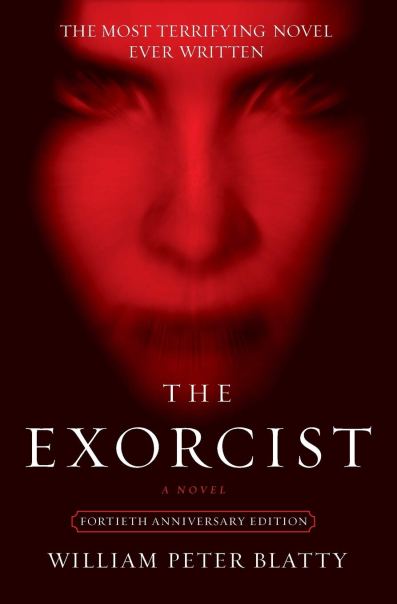 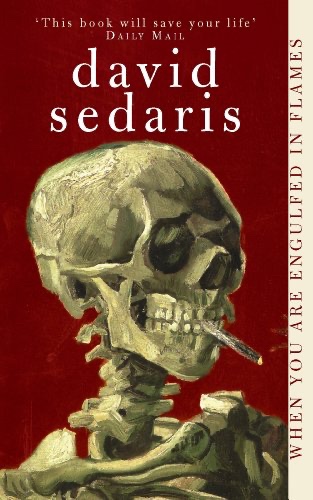 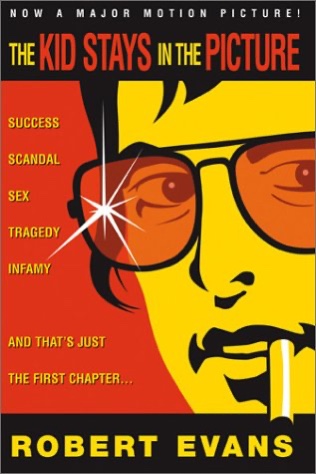 Warning: it goes without saying that audiobooks must be unabridged and well-read. Also, it’s important that you like the reading voice. Therefore, listen to the sample before completing your purchase.