Historical novels are made-up stories written around real facts that took place in a significant time period.  One of the premises of this popular literary genre is that the author’s contemporary times and the period reflected in the plot must be separated from a distance of at least 25 (others will say 50) years. Good examples of effective historical fiction are the Booker Prize winning novels Wolf Hall and Bring up the Bodies by Hilary Mantel, which look back and offer a perspective on Henry VIII’s court in sixteenth century England.

However, if you take a book like Tom Wolf’s The Bonfire of the Vanities – a very sophisticated and entertaining study of New York City during the 1980s  –  it cannot be considered historical fiction, since the novel was written around the same time as the period it depicts.  For the same reason, books like Jane Eire, Pride and Prejudice or Great Expectations are not historical fiction either.  They were simply novels which were written in the past.

Historical novels may mix real facts, people and situations with fictional ones.

What are the prerequisites of great historical fiction? 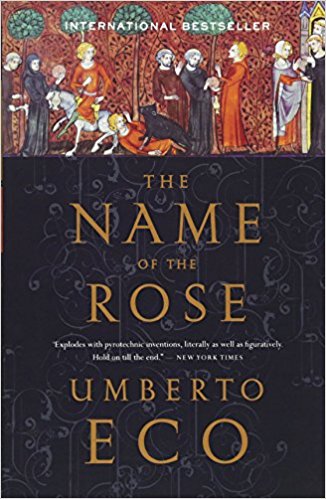 Historical novels – especially the ones that abide by the principles we listed above –  are becoming  even more popular these days.

What are your favorite historical fiction novels? Please use the comments section below to let us know.