On the warm summer night of August 9th, 1969, a man and three women, riding an old Ford, pulled up to the sidewalk near the entrance of one of the mansions of the affluent neighborhood of Bel-Air, Los Angeles, stepped out and broke into the house, brutally stabbing and beating to death five people who were unlucky to be there.

One of the victims was budding actress Sharon Tate, wife of Polish movie director Roman Polanski, who was out of the country on a business trip. Eight-month pregnant Sharon was stabbed to death sixteen times and her blood was used to paint the word pig on the outside of the front door. 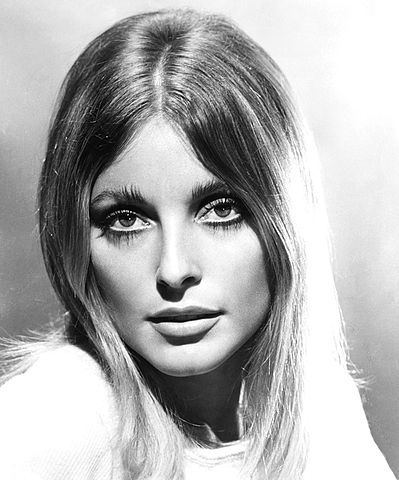 This was one of a series of similar murders that happened around the same place and time.

The gruesome crime shocked not only the residents of LA, putting the fear of god in many of the Hollywood celebrities that lived in the area – since everyone first thought it had to do with their fame and fortune – but it was also widely publicized all over the world.

It turned out that the reason behind the horrific murders was a combination of white supremacy concepts, Beatles songs and effective knowledge of how to manipulate people under the effect of hallucinatory drugs such as LSD. This amalgamation informed the insane philosophy conceived and passed on by of one of the most charismatic and dangerous leaders to appear in the recent history of the US: Charles Manson. He was the mentor of the killings, inducing the members of his close group of followers to perpetrate them. 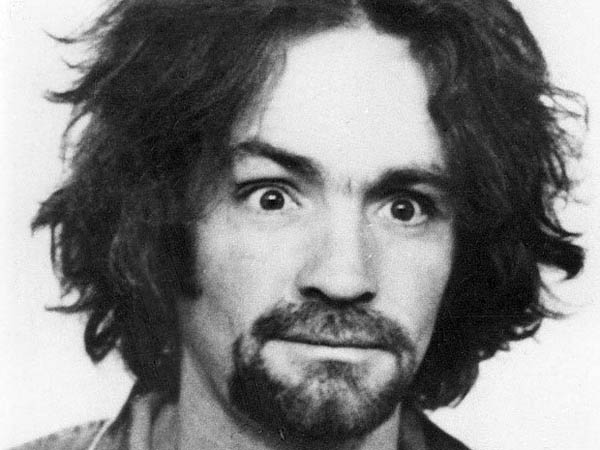 The thrilling story of the investigation, arrest and prosecution of Charles Manson and his “family” is told in meticulous detail in the book HELTER SKELTER, written by Vincent Bugliosi (who prosecuted Manson in 1970) and Curt Gentry.

The investigation revealed that back in the mid 1960s, this strange man – who claimed to be Jesus Christ reincarnated – started to recruit dozens of very young outcasts, hippie-like types and school drop-outs – most of them heavy drug users – to live in a community in the outskirts of Los Angeles, California, in the proximity of the Death Valley desert, originating what became later known as the infamous Manson Family. 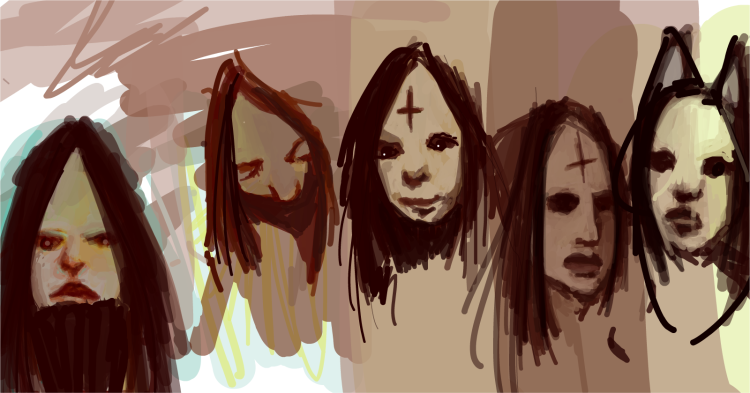 So powerful was the influence of Charles Manson over his suggestionable LSD-abusing acolytes that he was capable of monitoring their every move and ultimately managed to persuade them to commit a series of savage murders. He was their indisputable leader: they even tried to assume all the responsibility for the crimes to avoid incriminating him.

Of course, it’s impossible to summarize a 700-page book in the small space of a blog post. Especially as the book is packed with the details of the inquiries, the behavior of the press and the defense lawyers, the different phases of the trial, besides gifting the reader with a very thorough examination of the complex personalities, characters and motivation of the individuals involved in the murders. Written in the same vein of Truman Capote’s IN COLD BLOOD (which holds the second post of most popular crime account), incorporating fiction techniques into a journalistic report, the book is a must-read for those interested in the analysis of how the psychopathic brain works. 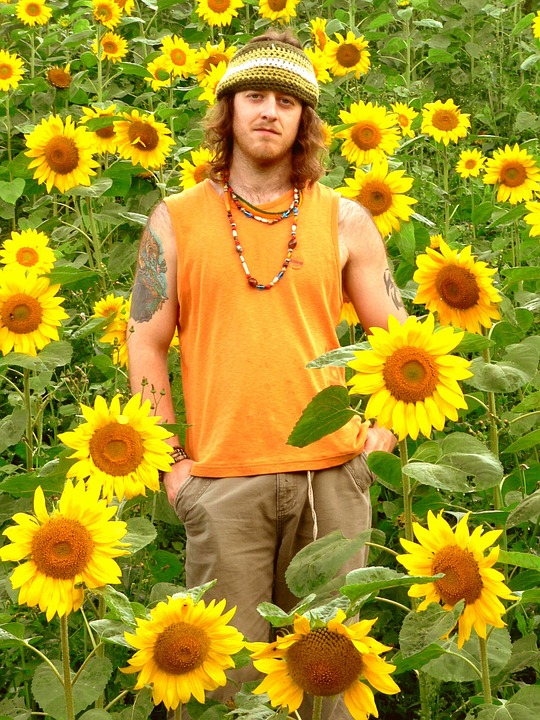 The most important takeaway of the story of Charles Manson is to never underestimate the dangerous power of an intelligent and charismatic individual. The book is also great in the sense that not only does it tell in detail the story of the Manson Family, its origins and demise, but also contextualizes the facts within all the cultural changes – the flower power movement in particular – the US was undergoing at the time. It illuminates aspects of the youth culture of the 1960s few of us are aware of. In addition to that, the story provides an in-depth analysis of the methods Manson applied to turn human beings into automatons, robbing them of all the moral awareness and respect for other people’s life most human beings share, regardless of the culture they are a part of.

If you have read Helter Sketer too, please share your opinion about the book in the comments section below.