Most of us think our moms are perfect, angels fallen from heaven. It’s easier to judge other people’s moms. And when these not so pristine mothers are created or described by great writers, they become even more fun to mock or easier to be shocked by. The following characters are horrific mothers portrayed in very well-known stories. Reading about them will make you love your mothers even more, as they will come out on top of any comparison with these pathetic moms: 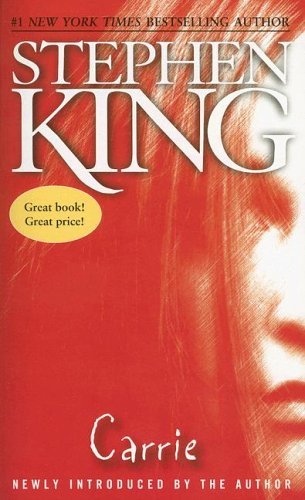 Margaret White from Carrie (by Stephen King, 1974): a fanatically religious mother who has not taught her daughter – a girl gifted with genetic telekinetic powers – about menstruation or other facts of life until she’s seventeen. At that point she has her first period at the school showers, suffering a terrible episode of bullying from her schoolmates: Carrie thought she was bleeding to death, while the girls cruelly threw sanitary pads at her, yelling “plug it up”. Morevover, Margaret would keep Carry for hours in a locked closet as punishment whenever she thought her daughter had sinned – which was quite often, as everything was a sin. The story reaches its climax when Carry is crowned Queen of the Spring Prom and has a bucket full of pig blood fall on her head – a prankster that will have terrible consequences for the whole town and for Margaret in particular. 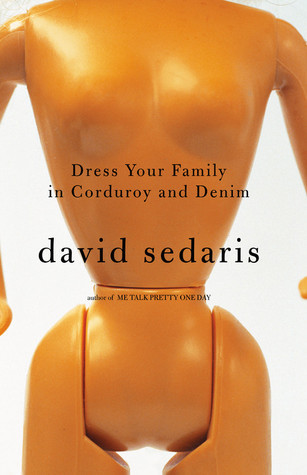 Sharon Sedaris from Dress your Family in Corduroy and Denim (by David Sedaris, 2004): Sharon features in most books by the author. In his hilariously self-deprecating autobiographical short stories, comedian David Sedaris depicts his mother in less than flattering ways. Of course, the character is an amplified and bigger-than-life version of the real woman. However, you can tell that, deep down, just like the Simpsons, this is a very dysfunctional but loving family. Sharon is portrayed as an aloof, chain-smoking, couldn’t-give-a-damn kind of mother, totally indifferent to the incipient problems of her young gay son, with his obsessive behavior (translated in nervous tics, such as compulsively licking door knobs!) and his original artistic personality. She also gives her husband a hard time, always making disparaging remarks about his Greek heritage and his ancient off-the-wall mother (the semi-senile Ya Ya), asking him questions such as “when is she going back to Mount Olympus?” 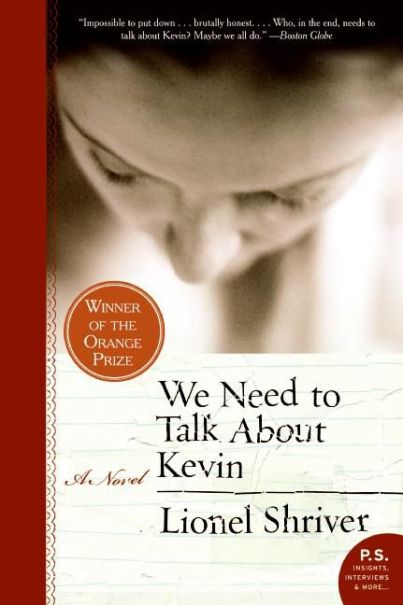 Eva Khatchadourian from We need to talk about Kevin (by Lionel Shriver, 2003): We don’t know how horrible Eva actually is as a mother since we get to hear only her side of the story of how she raised little difficult Kevin, who grew up to become a mass murderer. The book is a very smart and sophisticated discussion on the origins of evil: are people born that way or do they sometimes get irreparably damaged by their upbringing? Being an excellent writer, the author slips hints here and there that indicate that Eva may have been the main cause of Kevin’s fall. 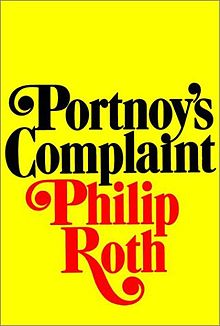 Sophie Portnoy from Portnoy’s Complaint(by Philip Roth, 1969): the over sheltering and overbearing archetypical Jewish mother featured in the book is one of the funniest characters ever written by Philip Roth. She’s her son’s source of all love and pain. A typical castrator. The young writer shocked readers worldwide when his iconoclastic book came out in the late 1960s. It replicates the conversations of a young Jewish male with his psychoanalyst. There are a lot of biting comments about the Jewish culture, sex, masturbation, women, and the overpowering influence of mothers. The author was branded a misogynist and anti-Semite at the time. Well, it’s known that it takes a very thick skin to become an influential and respected writer, who will not compromise his vision for fear of public opinion. And Roth happens to be like that – modern-day readers thank him for his bravery 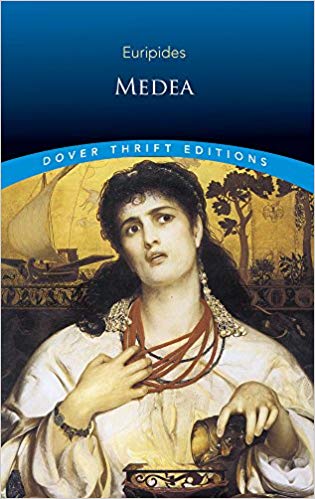 Medea from Medea, a play by Euripides, who lived around 480 BC: she’s the ultimate bad mother. Medea is a sorceress who helped Jason get the Golden Fleece, in the myth of the Argonauts, with the objective of marrying him. Now they are foreigners in the city of Corinth, where they’ve been living for more than 10 years, happily married and with two children. Creon, the King of the land, however, offers his daughter to Jason, who promptly accepts the proposal. Medea is overcome with fury and jealousy. She pretends to accept Jason’s decision, though, and orders the children to go to Creon’s palace with gifts for the Princess: a robe and a coronet. Only they are covered in poison and kill both the princess and her father. This is not the end of Medea’s insane thirst for revenge: she slays her own kids to make their father suffer. The final scene shows the witch flying off on a carriage pulled by dragons – a present from her godfather, Helios, the god of the sun – taking the corpses of the kids with her.

Despite these evil mothers, those are all great stories that deserve to be read. Why not get started on Mother’s Day? Enjoy.

2 thoughts on “5 Most Horrible Moms in Fiction”