Oscar and Lucinda is one of those books that grow in the reader’s mind over time. The unforgettable and powerfully written novel by Peter Carey, winner of the 1988 Man Booker Prize, tells the improbable love story between a religiously obsessed English young man and a compulsive Australian heiress. 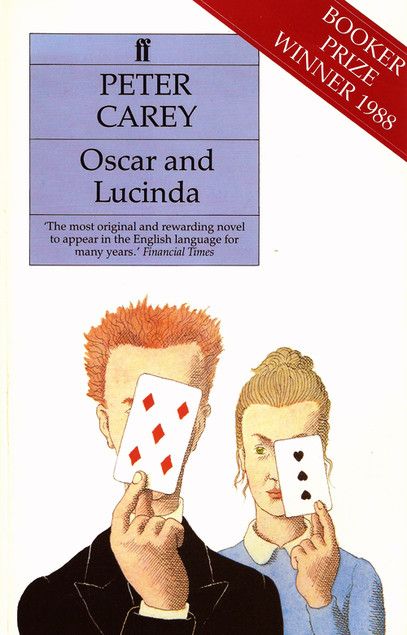 Oscar has a gambling problem. He loves horse races. Lucinda, on the other hand, adores glassworks and cannot resist a game of cards.

Lucinda purchases the oldest Glass Factory in Sydney. The story takes place in the 19th century and culminates with the couple’s joining forces on the biggest (and strangest) bet of their lives: gambling on the transportation of a glass church across the Outback from Sydney to the remote Bellingen, 400 km up the coast of New South Wales. This is certainly one of the most outlandish and beautiful literary visions I’ve come across as a reader in a long, long time.

In 1997, the novel was made into an acclaimed movie directed by Gillian Armstrong, starring Cate Blanchett and Ralph Fiennes. 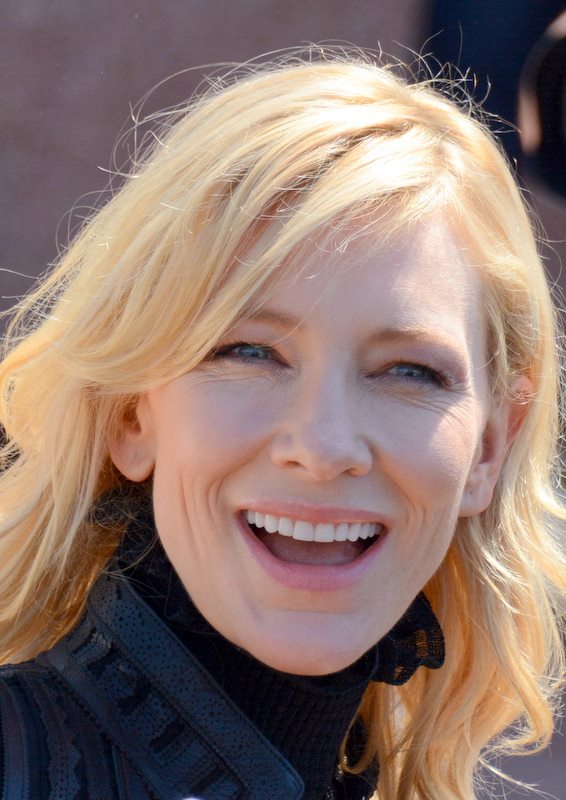 Cate Blanchett – who plays Lucinda in the movie version.

The questions below are fairly open-ended. They are intended to be incorporated into the list of others you are possibly already using during your book club’s sessions. It helps to have a mediator to conduct the discussions. There are no absolute right or wrong answers, so I would recommend the members of the group be flexible, welcoming and respectful of other people’s opinions and interpretations. Enjoy:

2. Why did Oscar start moving away from his father’s religion to become an Anglican?

3. What did Oscar do for a living? What about Lucinda?

4. Where/When did Oscar and Lucinda first meet? And what was Oscar’s greatest fear at that point?

5. What feelings developed when they decided to play cards for the first time, and how did the storm change the situation?

6. How did Oscar morally reconcile religion and gambling?

7. How does a Glassworks or glass factory reflect Lucinda’s own personality?

8. Would you consider Lucinda a feminist ahead of her time? Give us three examples of her behavior in the story that would justify this idea.

9. What is the passage (or passages) in the novel that will probably linger in the readers’ minds after they’ve finished it?

10. If you were Peter Carey, the author, list three things you would have changed about the novel before it was published. Your answer can be about the characters, the plot, the location, the times or the ending.

Choose a couple of the questions above and answer them in writing in the comments space below, if you wish.