What makes a great horror story? Of course, many people will argue that the answer is self-evident. There’s not much to analyze; you just sense it. The reader feels their heart pounding fast; a cold sweat dampening their hands; a shiver down their spine. Suddenly, they’re afraid to turn the page, their ears prick up at the faintest noises around them.

These are the reactions that reading a great horror book bring about, but they only tell half the story. To get the full picture, we must identify what it is in the book that causes these feelings of anxiety, discomfort, fear, and excitement!

The most powerful horror books are sustained by the following pillars:

1.The Familiar Made Strange

It’s terrifying when something close to the reader or the character starts to look or act differently. The more familiar the setting, the greater the impact on the reader if it is twisted. This is what happens in Kafka’s The Metamorphosis; Gregor Samsa, the main character, wakes up one day in the comfort of his own bedroom to find out he’s become a disgusting insect-like monster. His family and coworkers will have to deal with it. 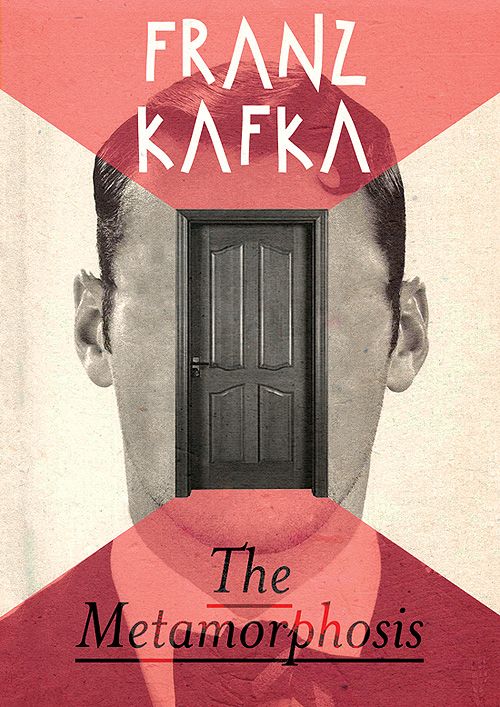 2.Tapping into the Reader’s Darkest Fears

Mothers, for example, are terrified at the prospect of something going wrong with their children. How is that cute little baby going to turn out? What lurks in his future? That is the chilling scenario of We Need to Talk about Kevin by Lionel Shriver. Eva Khatchadourian is confronted with the terrible fact that her little son grew up to become a mass murderer. 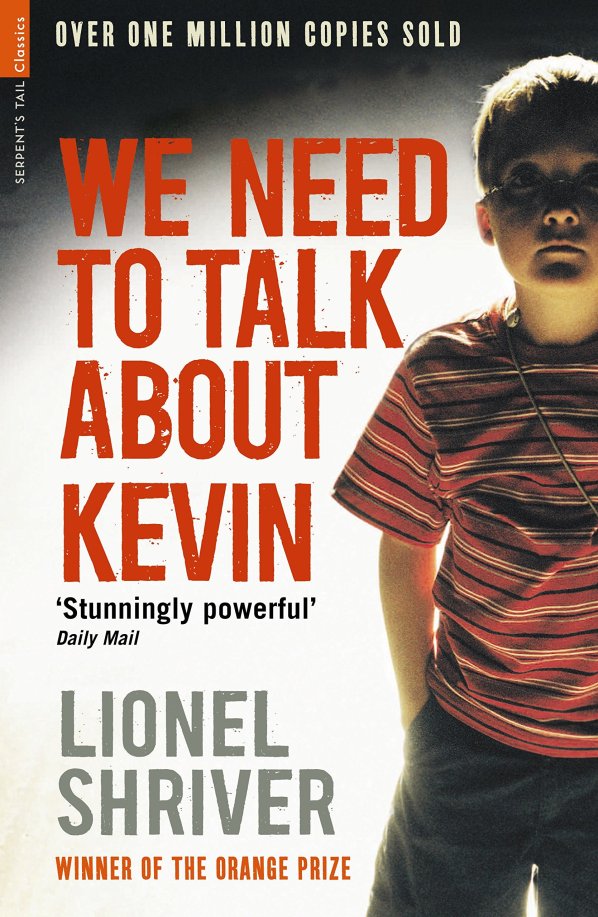 This does not mean that the story needs to be realistic. It means that the universe created by the author follows precise and specified rules, which are maintained throughout the story. There is consistency in the internal laws of the novel. The demon that possesses the little girl in the shocking The Exorcist by William Peter Blatty, for example, has limited powers. Although he claims to be the Devil himself, he cannot untie Regan from the bed or make her fly around at night.

4. A Sense of Claustrophobia

Confined spaces make the ideal setting for horror stories. The fact that you cannot leave a place enhances the feeling or powerlessness that a horror book must instill in the reader. In Peter Benchley’s Jaws, for example, three men battle a fierce shark in the middle of the ocean. All the space they have is a small boat, which starts to crumble to pieces as the predator attacks it. In Stephen King’s The Shining, the main character’s mental health starts to deteriorate. As he becomes progressively more unhinged and violent, his wife and little son cannot escape the isolated and weather-beaten hotel they are stranded in. 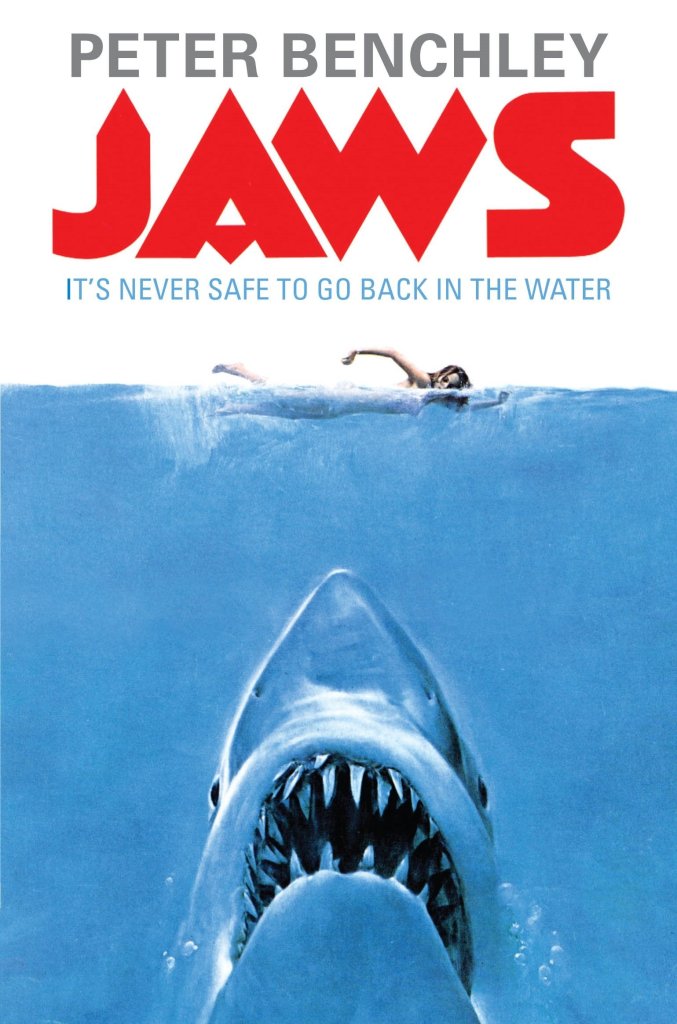 5. A Sense of Paranoia

The main character feels that all around are plotting his downfall. In Ira Levin’s horrific Rosemary’s Baby the pregnant mother doesn’t feel she can trust anyone. Everyone around seems to be in on a conspiracy to hurt her baby, including her doctor. In fact, those people are members of a coven of evil witches and all of them have the baby’s best interests in mind. The problem is the baby himself.

An element of horror books that never fails to cause extreme discomfort in readers, and, at the same time, makes this literary genre very attractive to so many, is the amount of physical of psychological violence depicted in horror stories. American Psycho by Bret Easton Ellis, a classic of the yuppie era, is soaked in gore. Thomas Harris’s The Silence of the Lambs details an unbearably tense relationship between a young FBI agent, Clarice Starling, and her mentor in the solution of a crime, Hannibal Lecter, a brilliant psychiatrist and cannibalistic serial killer kept in high-security prison. 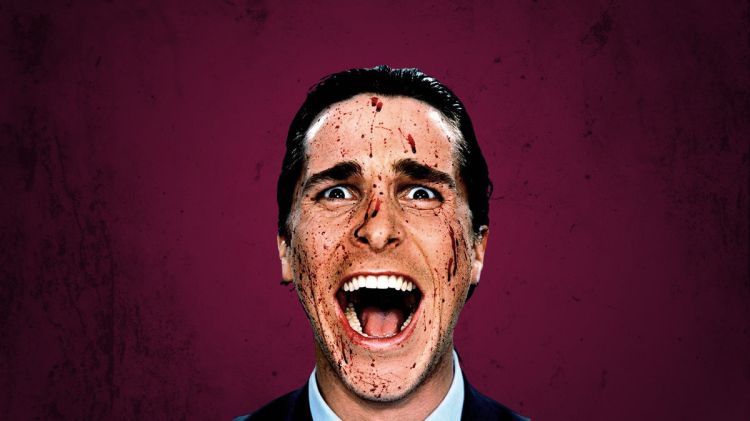 American Psycho (from the movie based on the novel)

What is your all-time favorite horror novel? Which of the traits above does it use to scare the living daylights out of its readers.